I was about 18 yrs old when I move back to my parents house from going to Jacksonville College. I was just going through the motions & living my life to the fullest. God was really calling me to Himself & didn’t even realize it yet. All of a sudden I felt so much depression out of nowhere which caused me to ask some serious questions. I started to ask myself what is my purpose, what is my destiny? Where did we come from & why are we here? These questions have caused me to search for answers & I started studying the book of Revelations with my sister Brittnay. As I am studying the entire book of Revelations in the Bible I get completely freaked out & something stirs inside my spirit strongly with fear for the future. There’s a lot of bloodshed, plagues & hardcore judgment. The more I read the Bible, the more questions I had & I felt like I needed more proof that God was actually real.
One night as I was getting ready for bed, I asked God to give me a sign. I asked Him if He was actually real to give me a dream or something. I fell asleep and sure enough I got the craziest dream that still has me shook to this very day. I dreamed that God was talking to me from the clouds and He was calling me to Him saying “Come to Me, come to Me.” Every time He would tell me that I would always tell Him that I would come to Him tomorrow, I would come to Him tomorrow. I kept saying tomorrow, tomorrow. I knew exactly what “Come to Me” meant. I knew that meant I have to repent of all my sin. I knew that meant I would have to give up a lot of things to serve Him. He was calling me to repent of my sexual sin & I didn’t want to change. So in the dream when He kept calling me, whenever I said I will come tomorrow, that night I went over to my boyfriend’s house & we slept together. In real life we were sleeping with each other. So in the dream tomorrow came. And it was the end times. Every single thing I read about in Revelations was exactly what I saw in this dream. I saw the Son of Man’s face in the clouds & it was very scary. There was so much chaos going on in the world. I saw there was many people have come in Jesus’s name, saying, ‘I am the Christ,’ & deceive me & many people. I would run up to all these false Christs & they would trick me. There were many wars & craziness. There was famine & pestilences. I saw that everyone was betraying one another, & hated one another. I suddenly realized that I am finally ready to come & turn to God & I was crying out to God. Only this time, I did not hear His voice anymore. That was the scariest feeling of not hearing Him anymore. I suddenly realized that I think I lost my salvation that I thought I had. Surely this can’t be true though. I was at my parents house in the dream & I was also living there in real life & saw that the second coming of Jesus Christ came & He came into the house to get His chosen to come to heaven with Him. I remember what He was wearing. He wore a polo red shirt & kaki cargo pants. I was shocked that is what He looked like. There was 6 of us there at the house & we were crying out to Jesus asking Him if we were all saved! He did not speak a single word to us. He then did a “test” on us. He threw a beanie bag at each one of us. When He threw the beanie bag to me I actually dropped it. I was scared because I didn’t know what that meant, but I did realize that I did not pass the test. So then He said “it is finished” He put 4 statues in front of all 6 of us. The statues meant that is His commandments & if we have kept them we would get a statute.
“Therefore know that the Lord your God, He is God, the faithful God who keeps covenant & mercy for a thousand generations with those who love Him & keep His commandments; 10 & He repays those who hate Him to their face, to destroy them. He will not be slack with him who hates Him; He will repay him to his face. 11 Therefore you shall keep the commandment, THE STATUES, & the judgments which I command you today, to observe them. Deut 7:9-11
So everyone was freaking out because we wondered who were the 2 people that were going to be left behind! As the 4 people left I suddenly realized that I was one of the 2 people left behind. I saw air-force helicopters flying everywhere & fire balls coming down one after the other & this earth became hell. I ran outside & I can not express to you the worst depression, hopelessness & despair I have never felt before. I woke up the next day shook. Let’s just say the fear of God came through me. I realized later that God doesn’t not deal with people who are lukewarm. Here I was proclaiming I was a christian & yet my lifestyle said something completely different. I thought it was okay to be in sexual sin & yet put one foot in with God. He was making it very clear to me that was not okay. He was revealing to me that this is truly the end times & He is coming soon. He was telling me that I need to repent & humble myself before Him now because tomorrow is not promised to us. Tomorrow your entire destiny could be snatched right out of your hands. Please come before Him now with repentance. Ask Him to come and be Lord over your life. Your life can not wait another day.

“If a man does not repent, God will whet his sword; he has bent and readied his bow; he has prepared for him his deadly weapons, making his arrows fiery shafts.”
‭‭Psalm‬ ‭7:12-13‬ ‭ESV‬‬

“For God may speak in one way, or in another, Yet man does not perceive it. In a dream, in a vision of the night, When deep sleep falls upon men, While slumbering on their beds, Then He opens the ears of men, And seals their instruction. In order to turn man from his deed, And conceal pride from man, He keeps back his soul from the Pit, And his life from perishing by the sword. “ Man is also chastened with pain on his bed, And with strong pain in many of his bones, So that his life abhors bread, And his soul succulent food. His flesh wastes away from sight, And his bones stick out which once were not seen. Yes, his soul draws near the Pit, And his life to the executioners. “If there is a messenger for him, A mediator, one among a thousand, To show man His uprightness, Then He is gracious to him, and says, ‘Deliver him from going down to the Pit; I have found a ransom’; His flesh shall be young like a child’s, He shall return to the days of his youth. He shall pray to God, and He will delight in him, He shall see His face with joy, For He restores to man His righteousness. Then he looks at men and says, ‘I have sinned, and perverted what was right, And it did not profit me.’ He will redeem his soul from going down to the Pit, And his life shall see the light. “Behold, God works all these things, Twice, in fact, three times with a man, To bring back his soul from the Pit, That he may be enlightened with the light of life.”
‭‭Job‬ ‭33:14-30‬ ‭NKJV‬‬

Check out this YouTube video of me sharing my testimony about this end times dream: https://youtu.be/tdb8H0SqIk0 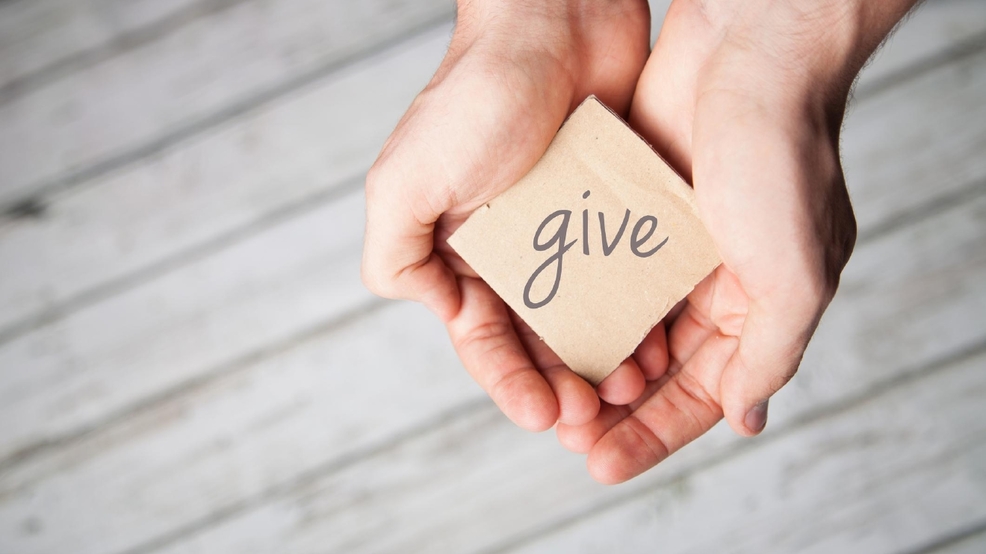